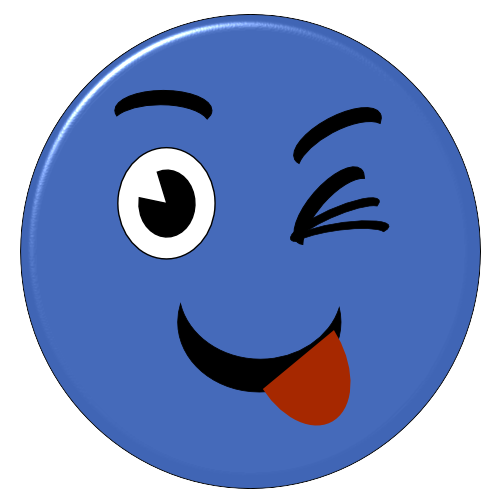 wit
wit: the capacity for inventive thought and quick understanding; keen intelligence / a natural aptitude for using words and ideas in a quick and inventive way to create humour.

'Brevity is the soul of wit.' William Shakespeare - actually, when it comes to the second one of the definitions for wit, above, I think it's timing, sorry to disagree with you Will old man!

So, wit, a word with two different definitions, but I think it's fair to say that they both share a common core, that of speed of thought. However, you can have the first type of wit, that of quick intelligence and understanding, without having the second. We don't have to look very far to find one character who is an example of both types of wit, but not always together: Doctor Who, in his very first incarnation, was not known for his humour, in fact, William Hartnell's Doctor was a grumpy old man. It wasn't until Patrick Troughton took over the part that wit of the second order began to creep in, and this was honed to perfection by Tom Baker's Doctor, who was always one step, if not several, ahead, of everyone else in the adventure and also eased his way through encounters with his sense of humour. Ever since, there has been an up and down mixture of intelligence type wit and humour type wit in the character, sometimes to better or worse effect, and if I start naming names here, I will probably start an argument, because, let's face it, those of us who love 'Who' all have our favourite doctor(s).

Personally, I'm not a quick wit in the humour type way - I catch on fast to other's humour, but I can't pun with the speed of some of my friends, the humour I create is of a slower burn :). That doesn't mean I can't write it though, because, on the page, something that appears as a moment in time may take a long time to perfect when we consider first drafts, redrafts, edits, etc. Remy, one of the characters my sister and I write in our Haward Mysteries series, is a quick wit in both senses of the word. He's always ready with a quip, it's one of his defence mechanisms, and that is an example of what wit can be.

We all know the age old adage of a clown being a depressive behind a smiling mask, and that is one way of using wit when creating characters, but the question that needs answering before using this trope is 'why?' What makes the character sad? Why are they hiding it?

Of course that's not the only use for wit. It can be used to break down barriers, as in Tom Baker's Doctor. It can be used to annoy (other characters, not your reader) - how many times have you wanted to give a smart arse a piece of your mind? Wit can also distract - want to drop in an important point that your readers need to know, but you don't want to bring too much attention to it - then jokes and quips can either deliver your message in an offhand way, or can surround it, obscuring its importance until later. And there are many more.

So, maybe I haven't been so brief, sorry again, Will, but then there's lots that can be done with wit. ;)

Question: What kind of wit do you like best, quick intelligence, or quick humour?