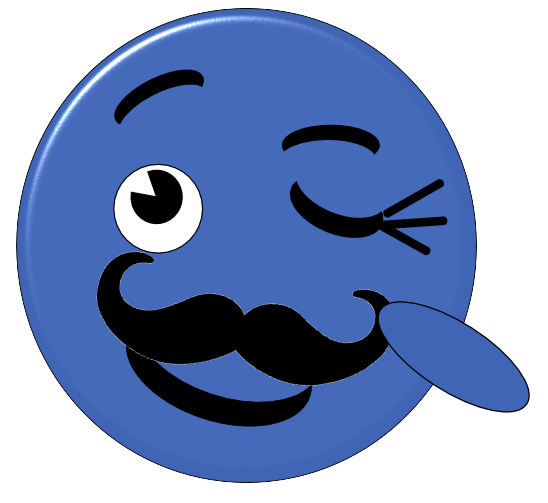 originality
originality: the ability to think independently and creatively / the quality of being novel or unusual.

So, what on earth am I on about today. 'Originality is not a reaction,' I hear you cry - well, actually, I think it is, it can be part of many reactions and it is something that we strive for in our characters. Having said that, it shouldn't be the be all and end all for them. Some characters are ordinary, that is what makes them important, if everyone did something off the wall at every turn, it would be a strange, surreal story - Alice in Wonderland comes to mind!

So, if we're looking at a story that isn't meant to feel like a dream, then ordinary people have to do ordinary things, in fact some stories rely on this. For example, Leverage, the TV show, relies on people reacting to 'the con' the way the protagonists expect them to. It is a little unfair to say that this is ordinary, because the way the stories are constructed, the action is anything but run of the mill, still, someone thought of it first, so the reaction is not original, even if 'the con' is :).

However, when someone does do something different, that's when things get really interesting.

As well as original reactions, there are original thinkers, characters who do not conform to the mould. Sherlock Holmes is very definitely one of these characters. He does not fit with conventional Victorian society, he is a scientist who did not know the Earth went round the Sun, something all Victorian men of learning knew, but it did not interest him - unless it was related to solving puzzles and crime, then Holmes was not interested.

Just one word of warning when it comes to original characters, don't make them too different and too perfect, because you may just end up with a Mary Sue (male or female) - watch out for those amethyst irises and ability to win the day ;P

QUESTION: When do you think original, interesting characters wander into the range of Mary Sues - what makes the difference for you?