Now, I don't know about anyone else, but my instinct when a competition wants me to pay to enter is that they're only interested in making the money from the entry fee and not in the 'quality' of a winner, i.e. like the lottery, or those phone competitions where it's £1.50 to call in and the question is so easy it's just a raffle disguised as a competition. So, when I see writing competitions, either asking for writers to submit stories, or ones for authors to enter their published books, and then there's a fee to enter, I instantly get suspicious, my 'scam' radar goes off. 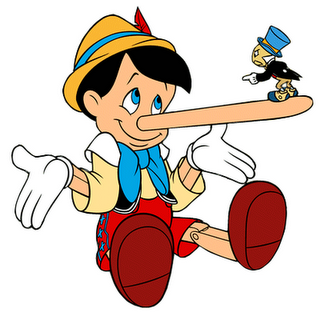 Is this just me being way too cynical?

It seems to be pretty standard in writing circles that these types of competitions have entry fees. Some claim they're just covering administration, and that could be true for the $5 ones, but then I've seen others where the competition organisers are asking $50 and over to take a book submission. This to me is daylight robbery and can't possibly be for pure administration, this is for making a profit. I didn't think competitions were about making profits, I thought they were about showcasing talent, albeit talent carefully controlled by the 'traditional' publishing fraternity if you're talking about the major literary prizes.

To be fair, I have seen a few competitions out there that are formed in the pure spirit of finding new talent, no entry fee required. The Guardian are running a monthly prize for self-published authors which requires no entry fee, all that is required is some effort to enter. And the prize, kudos and some decent publicity - a pretty fair trade I would say. :)

So every time I see someone announce a literary competition on my social media streams, I'm excited, but prepared to be disappointed if I go to the site and they're asking for an entry fee, because, even if it's a small cost, it rankles. Maybe I'm not being cynical enough then, maybe I'm not seeing the 'competition' for what it is, a marketing opportunity, and every indie author knows that publicity isn't always free. Still, if I pay for marketing, I'm guaranteed some exposure, paying to enter a competition doesn't guarantee my book will even make it to a web page in the back end of the web somewhere.

So, I'm torn. What's you opinion - are these myriad competitions just a way of turning a profit for the organisers, i.e. do they care about the winners, or are they genuinely looking to present undiscovered new talent to the world?
Posted by Sophie Duncan at 14:03 4 comments:

This is the third year that I've done NaNoWriMo, but, unfortunately, this time, I am going to have to withdraw. Circumstances have conspired to mean that I cannot attain that goal of 50K words in a month.

I've been sick all this week with a heavy cold that knocked me for six, to the point where I spent a lot of time sleeping and just feeling sorry for myself and thus I am way behind. I am also not convinced about the plot I launched into and if it can't convince me, then there is no way it is going to convince a reader - I need to do a bit more research, I think. Thus, the pantsing experiment has failed for me. I might have been able to work my way around the plot hiccup if I hadn't been feeling so awful this week, but the two problems together mean I won't be able to win NaNo this year :(.

That doesn't mean I'm not going to be writing more than normal this month - but it won't be on the novel I launched for NaNo. I have plenty of projects to be getting on with. Firstly, I am finishing a novella which is a thank you to all those who join/have joined the Wittegen Press Mailing list. It's called Curse of A Banshee, and it is the first in a contemporary fantasy series called, The Darwell (Magical) Cleaning Services. Our mailing list members voted on the genres of the stories they would like us to write, and this story evolved from their vote for contemporary fantasy. It follows a group of fae who make a living by cleaning up magical crime scenes in the UK. They don't have exciting powers, in fact, some of their talents are pretty useless when viewed in isolation: business partners, B a banshee who can see the future, but not tell anyone about it and Jean, a man-turned-gargoyle impervious to magic, but who solidifies to stone in sunlight, and their clean-up team, a human-hating pixie, a middle-aged human with magical sensitivities and a pair of shadow imps who would rather hide in the dark than talk to anyone. Yet, when they get to work on a large crime scene in the middle of a pine forest, they find themselves in a battle for theirs lives, a battle that will test their ingenuity and their teamwork.

And here's the front cover (expertly created by my cover artist, Tasha)! Isn't it fantastic? 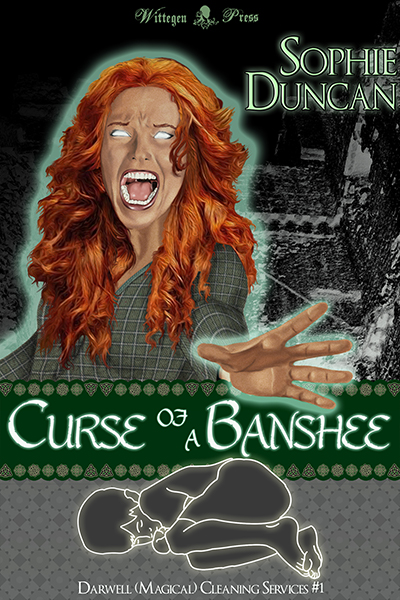 So, I'm back on the writing bandwagon after my week of flu-y lethargy, and it's onwards after my muse. :)
Posted by Sophie Duncan at 10:57 2 comments: 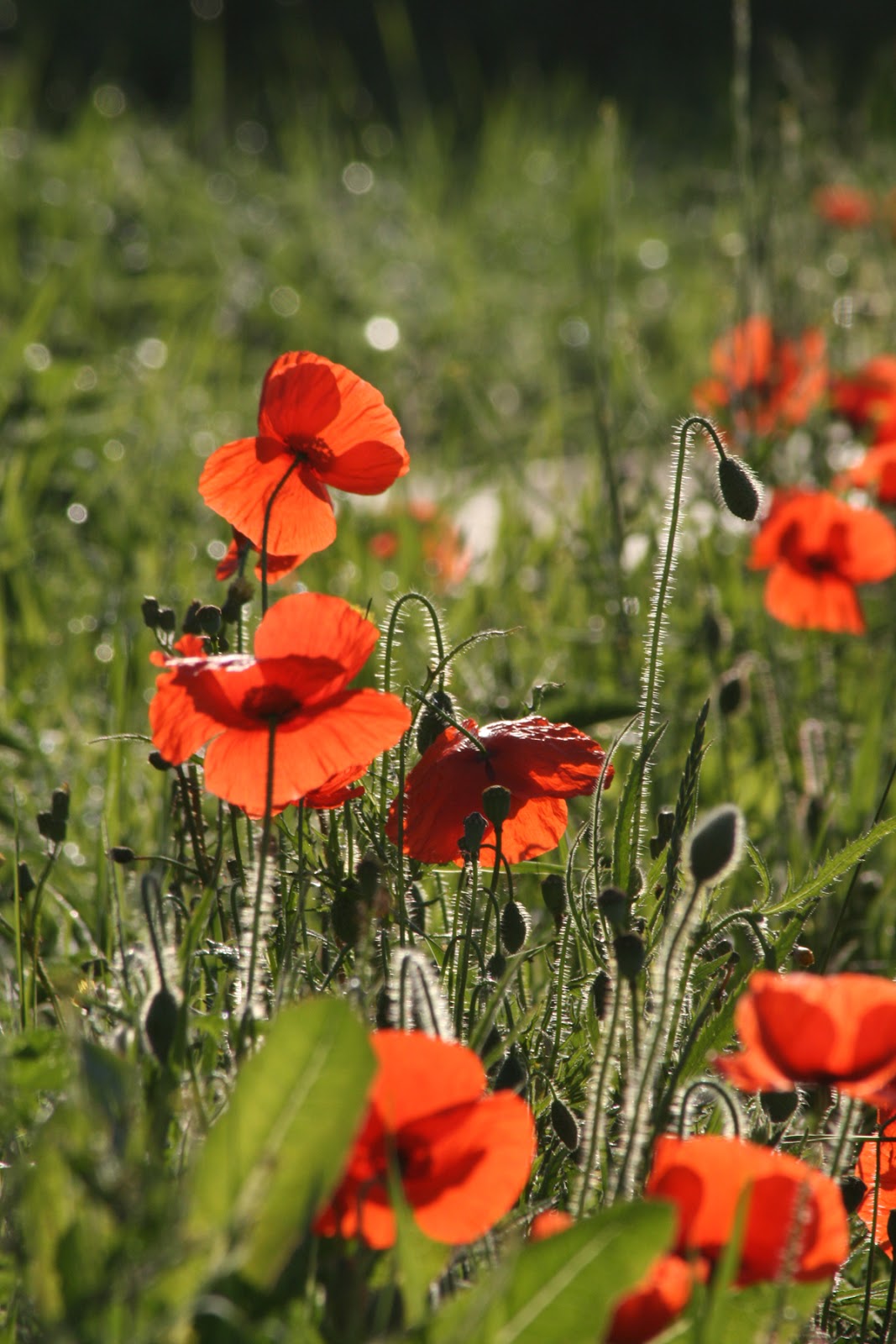 Email ThisBlogThis!Share to TwitterShare to FacebookShare to Pinterest
Labels: remembrance

Okay, so I've been umming and ahhing about doing NaNoWriMo this year, because work is very busy and I have a lot of pieces to finish, rather than start another one. I was also dithering about whether to just use NaNo to up the word count on one or more of my existing novels - which felt a little bit like cheating. So, with all my dithering, November has rather snuck up on me and at 1 hour to midnight last night, I was still deciding if I would dive in to a new piece in the full spirit of NaNo.

The answer is, that I have decided to keep with the sprirt of NaNo and start a new novel, one I think can be completed in 50K words, since it is going to be the sequel to The Burning Web, which is only just over 40K. My reasoning behind this is that my muse is still wandering in a ghostly direction and, if I'm going to have a chance of getting anywhere this November, I have to follow my muse.

So, here goes nothing, I have a vague idea of the plot, also thrown together before midnight last night, and I'm pantsing this one - also not something usual for me - let's see where it takes me!

Is it symptoms left from his brain haemorrhage, or a guilty conscience that is making Tristan McCall see things no-one else can?

Forced out of the police by scandal and illness, Tris is trying to rebuild his life through the renovation of the home he hopes to share with Xander, his husband. A sprawling Gothic pile, Berwick House is in need of attention, but Tris soon realises the attention is not all one way. Faced with a presence in the house only he can sense, Tris must decide if his damaged brain is playing tricks on him, or if Berwick House really holds a dark and dangerous message from beyond the grave.
Posted by Sophie Duncan at 13:05 9 comments: