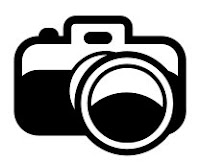 I have to admit, I found this out by accident, but hey, I'm a keen photographer, so the day has inspired an impromptu post :).

I've always been the one behind the camera in my family. If you look at our holiday snaps from when I was a teenager, I'm not in most and that's because I was taking them. And since digital photography came to fruition, I've become an even keener photographer.

I began by buying a little Sony point and click, which was sweet and easy, but only had a digital zoom, which is advertising talk for the fact if pixelates like hell if you want to get a closer shot of anything. So, once I had the digital bug, I quickly moved on to investing in a Canon 400D, an SDLR which, with it's telephoto lens, was a monster of a camera, but which I still love to pieces. I dragged that camera round tourist attractions, to concerts, and I have some lovely shots from it. 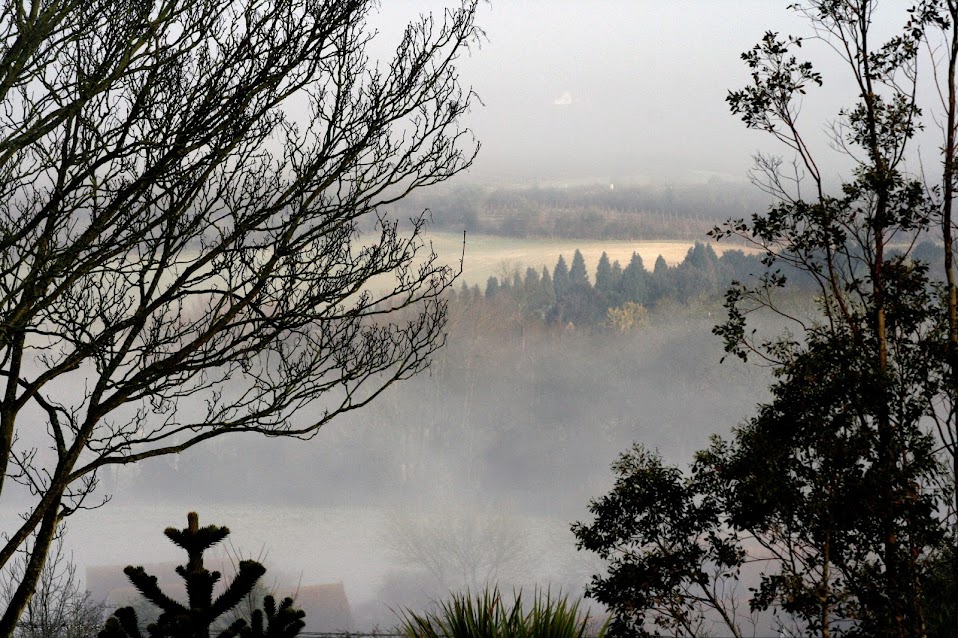 I also have loads of terrible ones as well ;P, since I have a bit of a shake and only one of the lenses had a stabilizer, and that didn't always work. But that's the joy of digital - if it's crap, you haven't wasted film :).

However, technology has moved on, and I now have a Panasonic Lumix DMC-G7, which is a compact camera with 4K technology. It is tiny compared to the Canon and the picture quality is amazing. I have 2 lenses, a telephoto which manages distance shots and macro, and a normal wider angle lens for landscape. I am tempted to get a separate macro lens as well, but that's for when I have saved up! 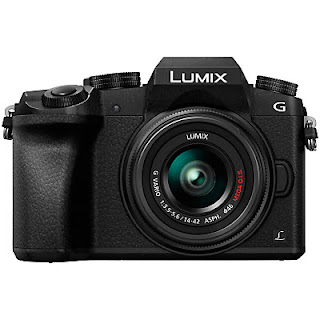 I have 2 favourite types of photography. The first one is macro photography, which is closeup and details, and the Lumix is great for me since the tech has inbuilt stabilisers. I do lots of photos of flowers and insects. But I also love landscape photography as well, especially water - if I can stop and stare at a river, or look down into the rippling calm of a lake shore, I love it and I'll snap it :).

Recently, I've decided to try and make some money from my photography by uploading my photos to Society6, a place where they'll take your art and put it onto everything from a fine art print for the wall to a duvet cover and t-shirts. One of mine, a garden spider, is below (it makes a very interesting T-shirt ;P):

Do you have any hobbies that the digital age has transformed?

Posted by Sophie Duncan at 15:29 No comments: