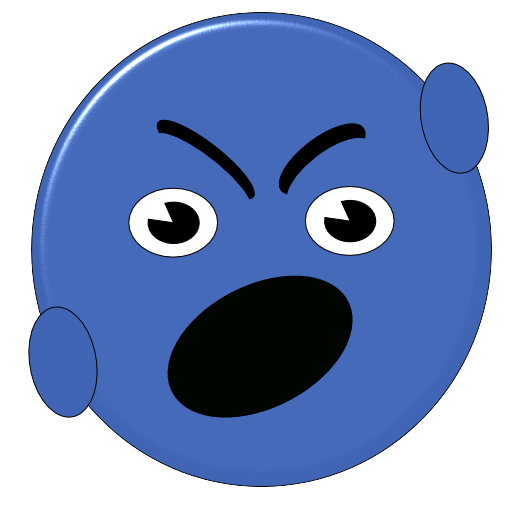 Anyone who has siblings, or cousins, or even close friends knows all about quarrels (unless you're a saint that is). Who hasn't had a hissy fit and yelled and been yelled at amongst people you trust? I know my twin, Tasha, and I have had some spectacular quarrels, a lot about writing, but other things too, like whether the room light should be on or off!

A single person can be given to quarrelsomeness. They are touchy, they take offence easily, or they just like being rude in order to pick a fight. Hot-headed heroes can be quarrelsome, especially when their honour is challenged, sometimes with fatal consequences. An excellent use of this is in The 13th Warrior, a movie with Antonio Banderas. 13 warriors, 12 of them Norse, one an Arab, are called to help a community under attack from what is thought to be an otherworldly source. However, before they can protect the community they must deal with dissension from the King's son, who thinks them a threat to his own power. Herger, one of the warriors, deliberately annoys one of the prince's men and it is a master class in how to pick a fight. Cause a problem, deliberately misunderstand the response, take offence, generate a challenge. Needless to say he and the other man end up fighting, but it is the lead into the fight that is priceless.

Quarrelsomeness can also come down to the mixing of different characters. A person may be perfectly stable on their own, but put them in the same room with someone who rubs them up the wrong way and you have a powder keg waiting to go off. This can be used effectively in stories where a pair or group dynamic is being built up. How many times have you watched a buddy movie where the two leads can't stand each other to begin with, keep winding each other up until there is a barney and then everything is okay after that - they've come to terms, they're best buds? Can I just say - this is a very masculine way of handling things - speaking as a woman, we don't always come out of quarrels and forget. :)

Quarrels can be used for drama, for fun, for despair. They can be verbal, physical or even mental. Take your pick!

QUESTION: Have characters ever surprised you by ending up in a fight?
~