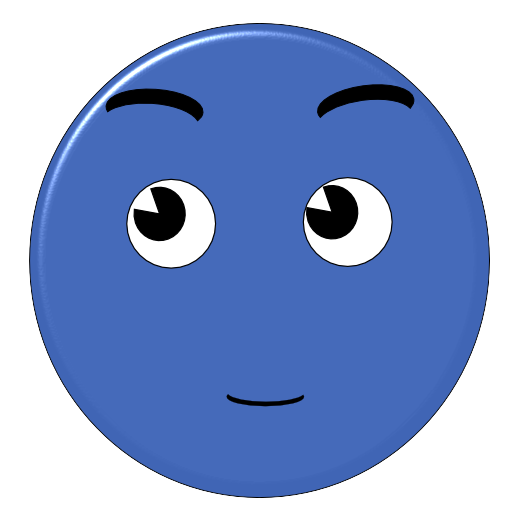 knowing
knowing: the state of being aware or informed.

We all like to be one up on other people from time to time, to be 'in the know', come on, admit it :). And that's the type of knowing I'm talking about today, the times when we can smile and raise our eye heavenward and say, 'My lips are sealed.' There's a satisfaction to knowing something someone else doesn't, a smugness if we push it too far, and we all like that little bit of personal power.

I suppose it's what we do with that knowing that is the important bit as far as a writer is concerned.

Secrets can make, or break a plot - one held too long and revealed as some kind of Deus ex Machina to sort out all the issues in a story and resolve the plot can just annoy readers. Yet, when handled carefully, allowing the reader to slowly come round to the same 'knowing' as one or more of the characters can be a way of pulling the reader into the story.

Harry Potter has some excellent 'secrets', the slowly laying down of the history of Voldemort, the links between the pure blood families, and, of course, the prophecy which drives so much of the story. Personally, I love the way that Neville comes through the story, 'the other one' that the prophecy could be referring to, a bit of a failure, but, in the end, hero, essential to Voldemort's destruction.

Dumbledore plays the role of the all-knowing master in these stories, sometimes to better effect than in others, but, his knowledge, in the end, makes him more human, I think, especially after he is dead. He is the perfect example of how knowing doesn't necessarily make us stronger, in fact, it can be a burden.

So, as long as it's not used to slap the reader in the face, 'knowing' can be fun to play with.

QUESTION: If you had to be taken into a fictional character's confidence in the midst of a book, who would it be and why?