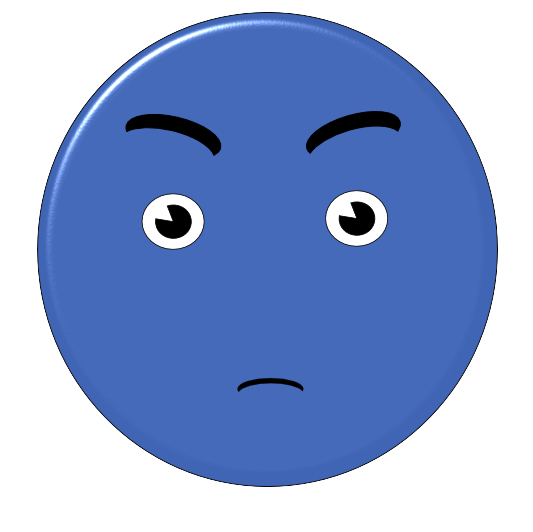 isolation
isolation: the process or fact of keeping apart, or being kept apart.

John Donne had a point, we are all part of a large whole - humankind has am evolutionary need to co-operate, to live in society, to interact with others. Which is what makes a sense of isolation all the more striking.

Sometimes we seek if out, we need to get away, to feel alone with our thoughts. And sometimes isolation is forced upon us. The childish response of sending someone to Coventry is a naive example of how deliberately ignoring someone, splitting them off from the pack, can be a cruel and effective tool to punish non-conformity. The Amish tradition of shunning is derived from a similar principle and is designed to ensure members of the community live within the rules - those who do not abide by the will of the community are excluded.

Isolation is therefore a strong tool in any writer's arsenal.

I can think of two extreme examples off the top of my head: I Am Legend, the Will Smith movie where he is living alone New York city; Cast Away, where Tom Hanks is stranded on a desert island, a modern-day Robinson Crusoe without any Man Friday to keep him company. In both of these, the isolated characters gain their own eccentricities to survive. Will Smith's character, Dr Robert Neville, has become self-sufficient, but he still interacts with mannequins he has set up. Tom Hanks' Chuck Nolan also interacts with inanimate objects, talking to a football he calls Wilson.In both cases, the character's need for fake companionship gives them a humanity in the face of difficult odds.

Non-physical isolation can be just as soul-destroying, if not more. Lots of things can separate us, and our characters, from our fellow human beings: colour, creed, disposition. In Lord of the Flies, Ralph starts off as leader of the shipwrecked boys, but he ends up totally alone, hunted by those he had called friends. His descent into this lonely, desperate place is frightening and horrifically inevitable as he hangs onto civilisation while the others let it go. What makes this so much more stark is when everything flips back suddenly at the end as rescue arrives and this haunted boy bursts into tears in front of an embarrassed officer.