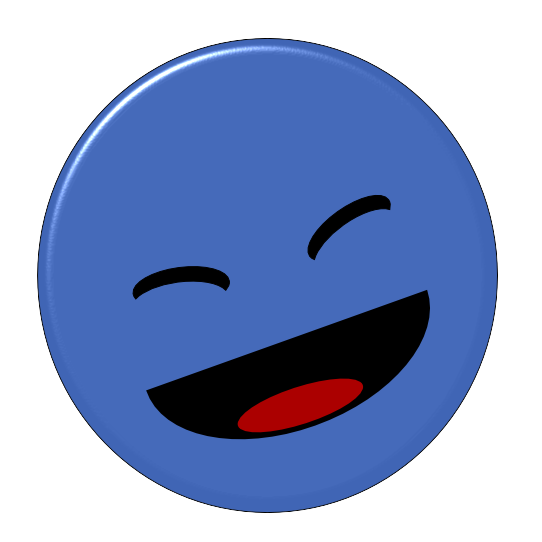 zest
zest: great enthusiasm and energy / the outer coloured part of the peel of citrus fruit, used as flavouring.

The reason I've included the 'outer part of citrus fruit' definition here, is because I think this is what separates zest from exuberance. To me, zest is fresh and, in a friend, or companion, is usually welcomed, where exuberance can sometimes be too much and overbearing. Zest doesn't take over, it doesn't dominate, it lifts and supports.

I've already spoken about Maria from The Sound of Music, how her exuberance is clumsy and over excited, but the journey of her character means that the zeal for life becomes much more refined, it changes into zest, her childish exuberance becomes a adult zest, not losing any of its appeal, just becoming more controlled and directed into her love for the Von Trapp children and then their father. In short, she becomes a woman.

But it doesn't always have to be an adult emotion. Peter Pan in Hook has lost his bangerang - his zest for life - and it takes a lot of effort for the Lost Boys and Tinkerbell to return it to him. This is one of my favourite Robin Williams' performances, because he goes from man back to boy (and yes some exuberance is involved her) and then merges the love of life and the energy of Peter Pan back into the man, the father he wants to be.

Zest isn't always seen positively, though :). Hermione Granger always had a zest for knowledge, but in the first Harry Potter book, that was coupled with the almost desperate need to do well, to be the best, and her enthusiasm for learning is seen by Harry and Ron as her being a snobbish know-it-all. It's not until they get past the surface that the boys see the best in Hermione, and she never loses her zest when it comes to learning.

So, zest, for me, is an overwhelmingly positive state of mind, even if it can be taken the wrong way when combined with other traits. A zesty character makes me smile, laugh even sometimes.

And that's it, the end of the A to Z for me. I hope you enjoyed my wander through emotions and reactions in literature :).

QUESTION: What emotion, or reaction evokes the strongest reaction in you when you read or watch it?

I'm going to answer my own question today, since it's the last day, and say, I think the one that gets to me the most is hate. It's rare, it's visceral and it can tie my stomach in knots, because, when it is in a hero/ine, I worry for that character and what the hate will do to them, and when it is in a villain, so much darkness can come from it.