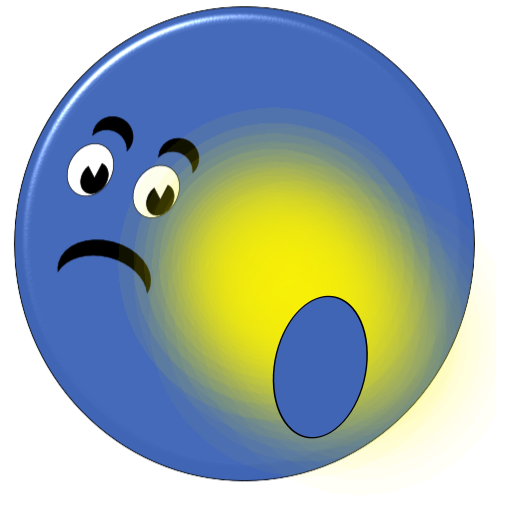 There are a hundred and one reason why yellow is associated with cowardice if you ask Google, the one I like the best is linked all the way back to ancient beliefs in humors. There are four types of humors (bodily fluids) that can affect health: blood, black bile, phlegm and yellow bile. An excess of yellow bile was associated with being irascible, choleric and sick - backed up by the fact that anyone suffering from cholera would produce a yellowish diarrhea. Thus yellow became associated with bad things, being used to paint traitors doors in France, as the colour of clothing for Inquisition victims as a sign of their heresy and we all know the yellow star forced on Jews by the Nazis to mark them out as different and bad. So too, yellow is associated with cowardice as in 'yellow-belly', a favourite term of cowboy movies :).

In older movies, a coward is usually a bad guy. We all remember the characters in the 70's disaster movies like The Towering Inferno who put their own lives in front of others, not waiting their turn to get out, cheating, fighting - and they all came to no good in the end.

There's also the traitor, the person who, out of fear for their own life, betrays the others. Beni from The Mummy is the perfect example of this type of character, he is out for himself, he does whatever it takes to stay alive and he will betray anyone if it keeps him alive. As Beni says about his sudden loyalty to Imhotep, the mummy, "As long as I serve him, I am immune [to the plagues Imhotep is raining down on Egypt]." Beni, unlike the guys in the disaster movies, is a funny character, someone we love to hate and laugh at his total cowardice. He makes no excuses for it, he's a survivor, but in the context of the movie, he is also something of a clown. The Mummy isn't the deepest of movies, but Beni's character is well written and to be admired for that.

Beni is the coward we love to hate, but there is also the type of coward we love to love, the important difference about the lovable coward is that their cowardice rarely endangers others. They will not betray their friends, but they might just run and hide when faced with something nasty. Scooby Doo and Shaggy are these kinds of loveable cowards, and, they surprise us sometimes by actually acting out of character and being brave! :)

We are indoctrinated to dislike a coward, so the accusation of cowardice can also be used to bully and deride. Nonviolent characters who refuse to engage where others are willing to be violent, who will not take on a confrontation with a bullying character can often be labelled cowards for their restraint. This may or may not be so, but eventually, the labelled coward will prove his or her worthiness. The novel, The Four Feathers, is based entirely on this point. A young man, forced into the army by his father, resigns before going to war. He is branded a coward by his friends and is given four white feathers as symbols of their contempt. He sets about proving himself not to be the coward they think he is, returning all the feathers.

So, being 'yella', can be used in many different situations and for all types of characters. Everyone, even the greatest hero/ine, have their moments of self-doubt, their risk of being a coward. Those moments can be very revealing, so too for your villains, because being bad and being cowardly do not always correlate. So, cowardice is something every writer can explore.

QUESTION: Do you have a cowardly character you love to love?