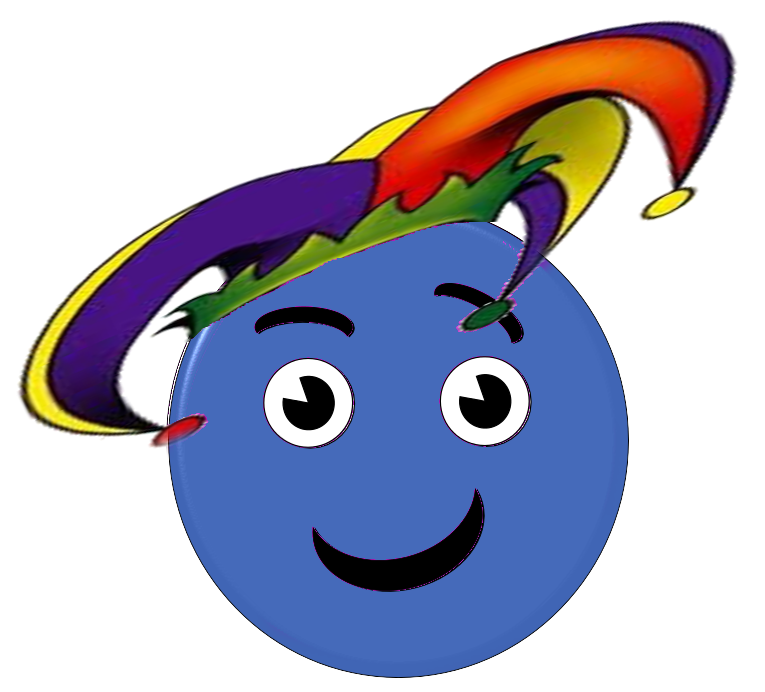 This year for the A to Z Challenge, I'm investigating emotions and reactions and their use to in writing. So, I'll be talking about my first thoughts as a writer when I think about the words we use to describe emotions and my experience of their use in literature and TV/film.

The strict interpretation of folly above may suggest we're heading back into embarrassment territory again, and that is a possibility, but that's not always what folly is about. Folly can be seen in both love and action, and, indeed, many, many horror stories - where would the plot of any standard horror film be without the person walking into a room without turning on the light?

The Fool in the Tarot Deck represents beginnings, starting out, a free spirit, only when is it reversed does the card suggest foolishness and risk-taking. Folly, for me, can therefore cover all these concepts. Without going against your sensible brain and trying something new which might seem risky can we sometimes move on. These kinds of new experiences can be linked to expanding our creativity.

Harry Potter would have been a much more boring set of books if Harry and his friends had never risked folly. If he had done as he was told, kept safe and not left his good sense back in his trunk sometimes then we would not have had the quest for the Philosopher's Stone, nor, indeed the tragic flight to the Ministry of Magic. Hermione, in many of these situations where folly was close at hand, was our voice of reason, and her contrast made the adventure all the more thrilling :).

So, folly is fun to play with, it can lead to successful adventure, and it can equally lead to disaster, and it is this uncertainty that makes it such a useful tool for writers.

QUESTION: Do you love reading/watching a heroic 'fool', or do you just want to slap them, or maybe a bit of both?