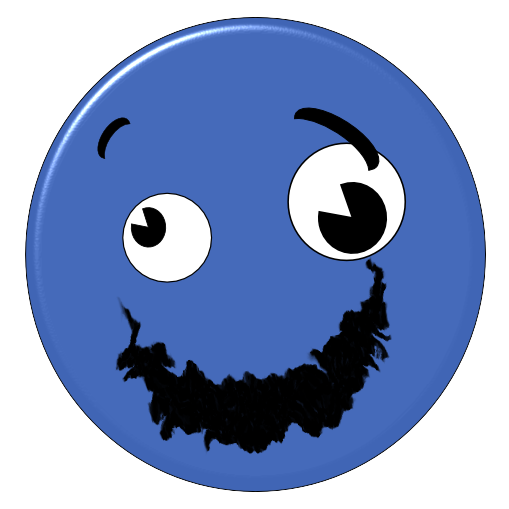 madness
madness: the state of having a serious mental illness / extremely foolish behaviour / a state of wild or chaotic activity.

As is clear from the definition above, there are many states of being we call madness. All of them appear in literature.

There is the madness of Miss Haversham in Great Expectations, obsessed with rejection, isolated, alone and determined to destroy all the love that she finds. That is a lonely type of emotion, developed from betrayal and an unwillingness to let go. Miss Haversham is a very selfish, self-centred character - if she hadn't been that way, maybe she could have moved on.

I've already spoken about folly, in a way another sense of madness, where we lose perspective and maybe do something silly, but something that, in TV anyway, leads to success. I'm not going to dwell on this one, but adrenaline junkies know what I'm talking about ;P.

Then there is the wild type of madness where, to the outside, a person can appear possessed. One cause could be the mania of manic depression, where the person feels like they can beat the world, that everything is possible and has to be done there and then. This is a very real condition, which can be followed by horrible dives into inactivity and depression. It is not the only reason for wild madness, though. This can come about through great joy, or obsession, how often have we seen the montage in TV and film of the protagonist working all night, possessed by the need to finish a creation, or get to the bottom of their research.

I think Emmet Brown from Back to the Future had a few of these episodes. He also falls into another category of 'madness' - the oddball eccentric. In the wrong conditions, no money, on the streets, this type of oddness can be seen as insanity, the bag lady muttering to herself as she ambles along the street, but when coddled by status, it's a safe, vaguely amusing thing. The best example of this I can recall off the top of my head is Aunt Imogen in Tim Burton's Alice in Wonderland (played by Frances de la Tour), who is obsessed with the fiance who will never come. She's hopeful, she's focused, she's in denial, but her oddness is tolerated/ignored by a snootily embarrassed family.

And, of course, let's not forget the most famous nutter of them all, The Mad Hatter.

So, mad can be dangerous, laughable, inspiring and disturbing in equal measure and it doesn't always mean insanity. It's a tricky one, because it does cover such a large group of reactions, some brought about by a character's will and desires, others are rooted in true mental illness, and we do sometimes mix one with the other too freely causing stigma and misunderstanding. So, consider carefully what you mean when you say 'mad'.

QUESTION: Who's your favourite oddball eccentric - real, or fictional?