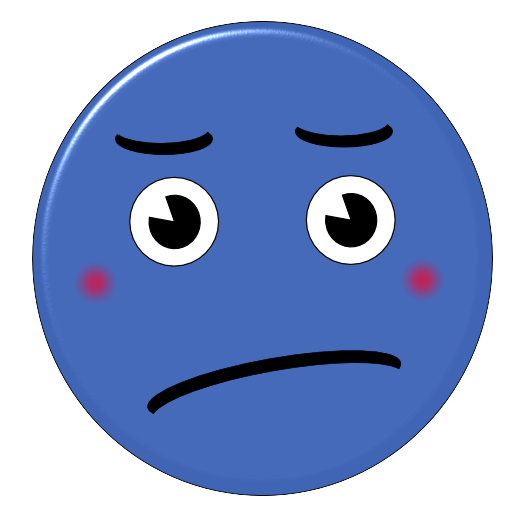 This year for the A to Z Challenge, I'm investigating emotions and reactions and their use in writing. So, I'll be talking about my first thoughts as a writer when I think about the words we use to describe emotions and my experience of their use in literature and TV/Film.

chagrin
chagrin: annoyance or distress at having failed or been humiliated.

As you can see from the definition (thank you google), chagrin is a specific and somewhat sophisticated emotion. Beyond mere annoyance, chagrin is a response to failure, failure that involves some form of embarrassment. Yet, I have never seen it as a heavy emotion, it is annoyance, not outright fury to me. The fact that someone feeling it is also abashed tempers the reaction.

I think of Scooby Doo when I think of chagrin: the case is solved, the ghost has been revealed to be Mr Baker, the caretaker, and, with a grimace, he announces, "I'd have gotten away with it if it wasn't for you pesky kids!" ;P

Since chagrin is a combined emotion, it has that very specific use. It can't be used when a character is merely annoyed about something, or indeed, just embarrassed, it's when they've been shown up and are ticked off about it. I don't use this reaction very much, but it tends to be in situations where there are two characters on the same side, but who antagonize each other.The one-up-manship that goes on can lead to one or the other suffering a bout of chagrin.

QUESTION: Are there any good examples of chagrin used well you can think of?