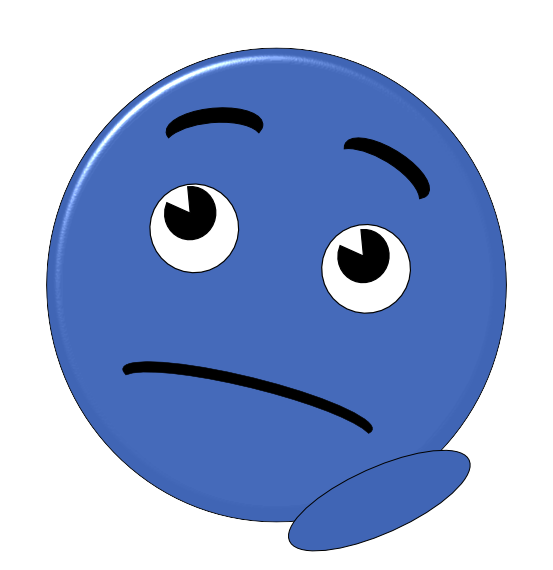 This year for the A to Z Challenge, I'm investigating emotions and reactions and their use to in writing. So, I'll be talking about my first thoughts as a writer when I think about the words we use to describe emotions and my experience of their use in literature and TV/Film.

boredom
boredom: the state of feeling weary and impatient because one is unoccupied or lacks interest in one's current activity.

Well, this is a reaction that one can create in one’s characters, but never wants to do so in one’s readers ;P. Boredom, as a writer’s device, is actually one of my earlier memories of reading books on my own. If you have read the Mr Men books by Roger Hargreaves, you’ll be familiar with Mr Daydream, who befriends a boy called Jack. And the reason he is able to do so, is because Jack is bored with history class one day and begins to daydream.

In this way, boredom can be a jumping off point, a technique used quite regularly in children’s books. Alice’s interest in the White Rabbit in Alice’s Adventure’s In Wonderland, by Lewis Caroll, may be laid at the foot of her disinterest in sitting with her sister as the opening lines make very plain:

Boredom can also be used as a way of having a character miss an important point that you do not wish them to discover until later in the story. This is used to great effect in Agatha Christie’s A Caribbean Mystery, where the Major is such an old bore with his stories that Miss Marple does not pay enough attention to what he is saying about an old murder, meaning that, when he, in his turn, is murdered, the motive is less clear than it might have been, making the investigation all the more interesting for the reader.

If a character is bored, there is a chance the reader could become so as well, so it’s a device that needs to be used with care, but when it is used well, it can be very effective.

QUESTION: What's a worse offence for a story that you are reading: being confusing, or being boring?