The Terror of Titles!

I don't know about everyone else, but I have a terrible time with titles. The issue has come up this time, because I'm about to launch into the sequel to Death In The Family, my vampire YA paranormal novel  for NaNoWriMo and I have no title, not even a working title for it, except Heritage is Deadly #2! I feel bad about not having a title, the idea doesn't seem complete in my mind yet, even though the planning is going well, which is daft, but it's exactly like character names, if I don't get the name right, the character doesn't work. Well, okay, it's not quite that bad when it comes to book titles, I can get on with a book without the 'right' title, but I still need a label in my mind to fit to it. I know, I'm a little loopy, but I can't help it. :P 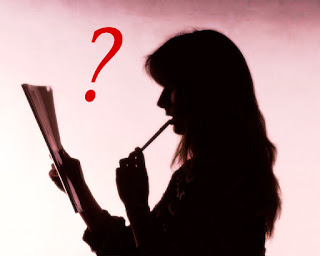 Death In The Family had a host of titles before I decided on the final one, but then it was in development for a large number of years. I think my final choice sums up the essence of the novel, Tom's discoveries, the challenges he faces and also the threat from the supernatural. However, it does have it disadvantages in a search, since there are a wide range of books with similar titles. I don't think I'll change it at this stage, but I will try to be a bit more original for the second book.

So, creating a title for the sequel - ugh! It is so difficult to sum up the essence of a whole book with, at most in my opinion, five little words. I think I will try a technique I haven't tried before for this title: I will play word association. I'll throw words that fit with the story at a mindmap and then sift through them for the most appropriate. Hopefully, this should provide some inspiration - wish me luck!
Posted by Sophie Duncan at 13:04