I have been tagged in The Writing Process Blog Hop, by my wonderful sister, Tasha. We're twins and we write together, run a publishing company, Wittegen Press, together. Tasha writes great genre stories, her favourite being vampires - just mention them and let her go! ;)

So, what is this blog hop all about then? Well, The Writing Process Blog Hop is very simple and is a great way to find lots of lovely writer bloggers.

So, without further ado, let me answer those questions :).

What am I working on?
I'm a busy, busy writer at the moment, because I have quite a few irons red hot in the fire, so I'll go in order of deadline :).

I am working on a short story at the moment (no working title), based on the premise of technology. It's for giving away at the relaunch of the Wittegen Press web site, which my sister, Tasha and I have been redesigning and bringing up to date with new technologies.

I am also working on a second short story for a IWACA, a literary magazine run by one of wonderful 'tagees'. S D Neeve. It's a ghost story, and that's all I'm saying, you'll have to read the Autumn issue of IWACA to find out more :)

Apart from my short stories, which also include the weekly FB3X Drabble Cascades, I am also working on three novels at the moment. Yes, I did say three, not sure how it happened, but they are all in progress.

The first is an already published piece, which I wrote for this year's A to Z Challenge: The Burning Web. It's a ghost story about an ex-police officer, Tris, and his partner, who buy an old house, whose unearthly inhabitants bring Tris' own personal conflicts to the fore. The story was posted in 26 short sections over the challenge, and thus it was written in those sections, with the odd cliffhanger, a bit like a penny dreadful. So, I'm currently redrafting the prose for novel format, and adding a few bits that the format of the A to Z didn't allow me to include.

The second novel I'm working on is the sequel to Death In The Family, my Young Adult vampire paranormal fantasy. In this second story, Tom is moving beyond the revelations of his past and into a new way of life shaped by those discoveries. He is supported in that journey by friends, old and new, but also threatened by a new enemy. I am enjoying writing about Tom finding his feet and working through what that means to him - it's a journey of discovery for me too.

And the final novel I'm, currently working on is actually another rework of an existing story. I have a very popular free novella called, Bonds of Fire, about dragons and the augmented humans who live with them, for which quite few of the reviews were asking for more. So as part of NaNoWriMo last year, I began work on a novel inspired by the novella. I'm 60K in at the moment (yes, only a paltry 10K since completing NaNo, I need to do better).

How does my work differ from others in its genre?
This one's a toughie, because, of course, I think my writing is a special little snowflake, unique in all the right ways ;P, but putting that into words - hmmm. Well, I hope, my work differs from others in their genres (because I don't write in just one genre), by the way I put my ideas together and my use of words. I haven't swallowed a dictionary, but I hope my natural breadth of vocabulary means that my work is interesting to read. I don't adhere to 'brevity is best', which seems to be the modern style for genre work, but I do like words to fit and flow and move the work along, sometimes that means short, fast sentences, other times that means longer, more flowing prose.

Why do I write what I do?
That's easy, I love writing. I have written since I was a child, just for the sheer enjoyment of putting the words on the page, My favourite element has always been fantasy, first in fairytales and then the likes of David Eddings. I love being able to explore new places, exotic peoples and magic both reading and writing, and so it was only natural that my work centres about the fantastic, ghosts, magicians, dragons, special powers, vampires - in fact, anything that lights up my imagination :).

How does my writing process work?
That depends on what I am writing.

For short stories, I normally just go with it, get an idea, start writing and see where it gets me. I like this freedom to just see where creativity takes me and sometimes I surprise myself. :)

However, for longer works and also when I'm working with others, like my sister, Tasha, I take a more methodical approach. I usually plan a story, starting with logical breakdowns of the progress of the story (this is at a higher level than scenes), and then it's like slicing a pie in to smaller and smaller bits, until I get down to scene level. Some scenes can have lots of detailed notes, especially if they have lots of action or plot points that I know have to fit in. My sister says that sometimes I might just have well have written the scene itself, but y'see, if I did that, then when I started writing the story proper (I write in order normally, front to back of a novel), then I'd only rewrite the scene anyway, because I know there would be things I'd want to change because of continuity. :)

My process for both short and long fiction unites once I have a first draft. I'll leave it for week or two, maybe longer, then come back, reread, make tweaks and then it goes off to my editor. Thus ensues the usual round of corrections, gnashing of teeth as my perfect baby is ripped to pieces ;P, and the inevitable rewrites.

And now for the lovely folks I'm tagging to pass this hop onto. (and you might notice I'm only listing two folks, and that's because our of all the awesome people I know, lots have already done this hop, which means it can't be a bad hop, now, can it!) 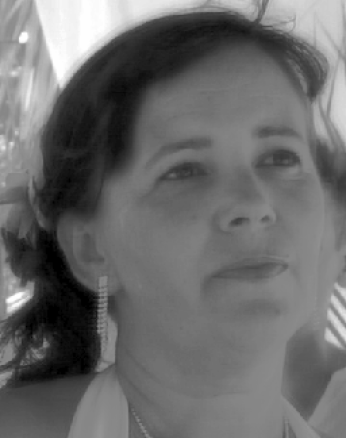 I met Sarah, talented MG/YA author that she is, through the A to Z Challenge this year, because I fell in love with her characterisations for her upcoming project The Mysterious Islands of Alphabet Cove. Sarah shared with us her ideas for the main characters, both human and non-human, but what made me really take note was the first draft of her first chapter. Wonderful writing!

Sarah also runs the IWACA Dream… Create… be who you are literary magazine that I mentioned earlier. It has stories, pictures, spotlights on creative folks such as writers, artists and photographers and it's FREE. 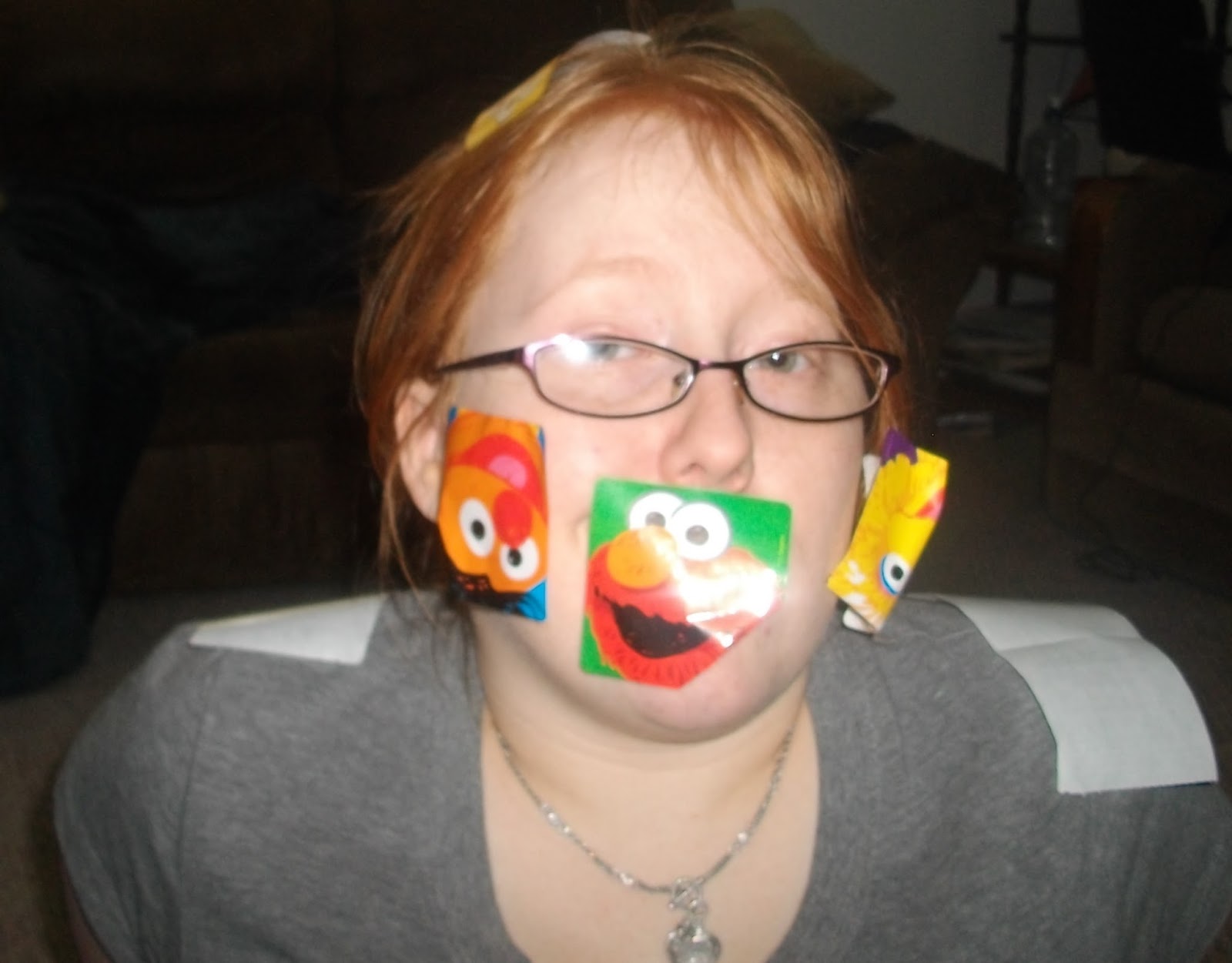 Poetry, flash fiction, and longer serials - Laura is an award-winning blogger and great writer. For a little intro, check out her flash fictions from this year's A to Z, they are emotive, sometimes visceral and always wholly engaging.

Laura is, in her own words, ' many things: a writer, a mother, a wife, a certified nutcase.' And, as the photo clearly shows, she writes when her children let her! ;)

It's been fun talking about my writing habits. Anyone care to share any of theirs? :)
Posted by Sophie Duncan at 00:00